Lava Dichlorvos 100% Pesticide 100ml for sale in Nairobi   Original lava dichlorvos for sale in Nairobi. The best pesticide that kills all crawling insects and pests such as bedbugs, cockroaches, mosquitoes, flies,bats etc, It kills in less than a minute. Lava is an instantaneous pesticide that instantaneously kills all flying and crawling pests. For coacroaches, fumigation causes them to die, and within five minutes, everyone would be gone. In less than a minute after inhaling the chemical, bedbugs pass away. What it does Lava moves while being choked. The smells in the air, as well as the fumes from fog or steam from spray, are inhaled by the insect. The chemical changes an insect’s respiratory system and paralyzes it, causing it to die. mix-up speed. Combine 10 ml with 2 liters of water. So, 200 Litres of water would be added to one litre. safety guidelines Wear gloves and, if feasible, an overall coat as well as protective gear to ensure that your nose, mouth, and eyes are completely covered. when fumigating Make sure any air inlets, such as windows and doors, are closed. […] 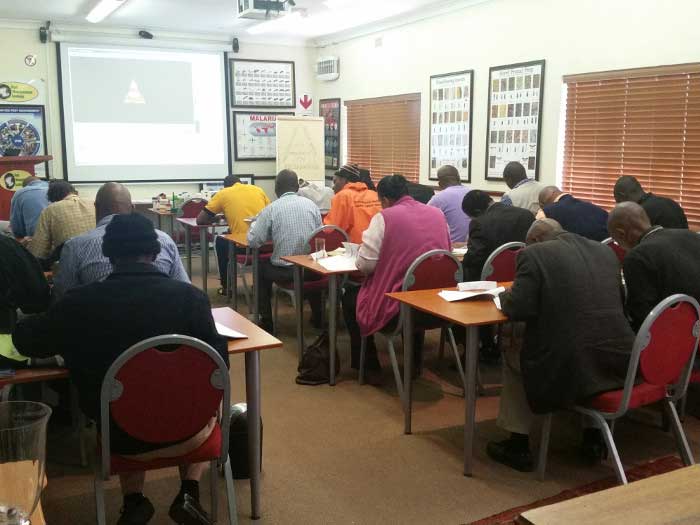 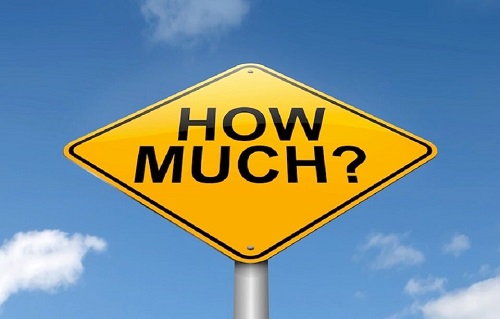 Fumigation and Pest control services prices in Nairobi Kenya varies from one company to another depending on a number of variables. For instance, it may depend on the type of pest service you need. Your location. The size of pest control to be done or the contracted pest control company among other factors.  Therefore in […]

Bed bug bites Before we dive into how to get rid of bed buds, here is some background about bed bugs. Bedbugs are crawling insects that majorly feed on human blood especially at night. Bed bug bites. They   brown reddish in color and an adult bedbug is usually 4- 7 mm long. The breed at […]